SUPERSEDING THE LAW OF SIN AND DEATH 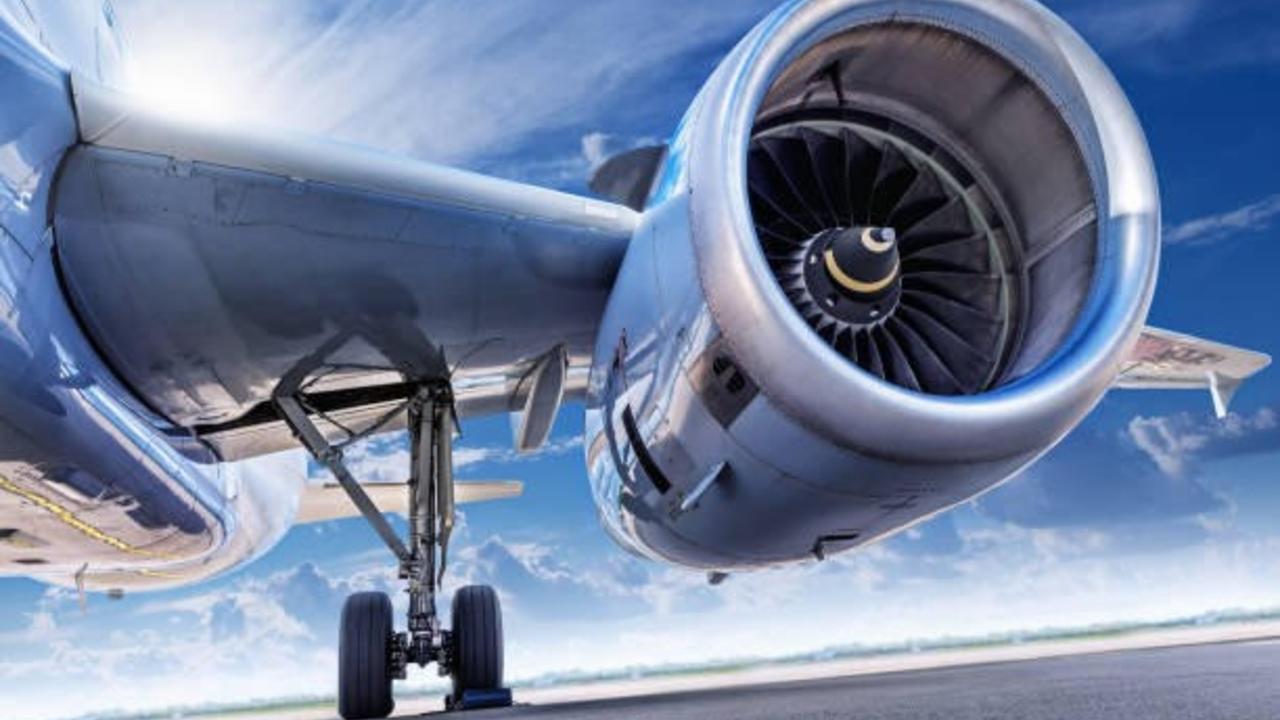 My friend Dave works as a commercial pilot for one of the big airlines. As a customer and frequent flyer on commercial flights, I must confess that I am so much more interested in what keeps the plane in the air rather than what pulls it downward. Can you relate to that?

Flying involves basic laws: the law of gravity and the law of flight. The law of flight is really a combination of lift and thrust, overpowering weight and drag. If you’re any student of science, you’ll recognize Newton’s laws and how these four forces interact. For the simplicity of this life talk, we’ll just sum it up as the law of flight.

Dave told me that in his younger days as a pilot he worked for a company that chartered private jets to the foremost businesspeople and premier entertainers. He went on to say something very interesting. The law of flight works the same for people like Oprah Winfrey, Frank Sinatra, and Eric Clapton, as it does for you and me. Very interesting. In fact, when Dave was flying Whitney Houston and Bobby Brown, or Celine Dion, Ricky Martin, Pavarotti, Scottie Pippen, Greg Norman, Tom Watson, and a host of others, the plane had to overcome the same downward pull on them as it would on you. Isn’t that strange? These laws show no favoritism.

The only reason you might think it weird is if you bought into the popular lie that famous or successful people live under a different set of universal laws and principles. They don’t. Sure, our culture may treat them differently and put them in a different context as their personal brand gains momentum, but they still are subject to the forces and laws God has put in place.

Everyone, whether they believe it or not, is completely subject to these principles. Well, I don’t believe in those laws. You may not believe in the law of gravity, but I can guarantee your disbelief won’t suspend you in space if you jump out of the window on the 10th floor. Probably not a lot of people were mindful of the law of flight and its power in the 1400s, but it didn’t change the fact that it existed. After all, birds worked the principles of lift and thrust with excellence before even Noah walked the earth.

You, not believing something, only means you won’t benefit from that knowledge. Oprah may or may not know how to fly a plane, but the important thing to her is that she realizes she needs help to supersede the law of gravity.

Romans 8:2 says, “For the law of the Spirit of life in Christ Jesus has made me free from the law of sin and death.” You are under a gravitational pull that no person, pop star, athletic superstar, no famous person of any standing can save themself from. We all need a Savior and His Name is Jesus. Only He has reversed the curse by being made a curse for us. So, you can either scream as you fall into a lost eternity, or you can pray asking Jesus for His law of life. Only His victory at the cross gives us wings to fly.

Dear Jesus, come into my heart. I am lost without You. I need a Savior or I’m lost forever in my sin and doomed to eternal death. You died on the cross for me and went into the grave for me. You defeated death and hell. God the Father raised You up on the third day, triumphantly to the throne of Heaven. You reign forever Jesus, and You have provided me the right and privilege to be a child of God along with You. The Word of God says I am seated in Heavenly places in You. I believe I am born again and able to soar above the dark places of sin and death in You. Thank You Jesus for Your saving, lifting, and restoring power. To the glory of God ... Amen!

P.S. You prayed that prayer with me and I know that you want to tell somebody. Jesus prayed for a man something like you just did and he came into his right mind. Afterward, Jesus told him to go tell all his family and friends what God had done for him. You do the same. Tell your family what God has done for you. Tell them how the law of flight in Christ Jesus will lift them out of the darkness. God loves you. We love you, and we’re praying for you.

STAY CONNECTED FOR NEWS AND UPDATES

Join our mailing list to receive the latest news and updates from our team.
Don't worry, your information will not be shared. 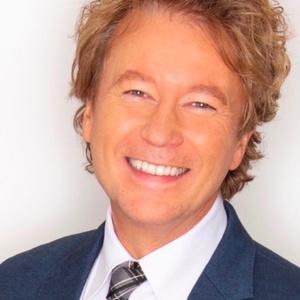 Be encouraged with this free mini Master Class 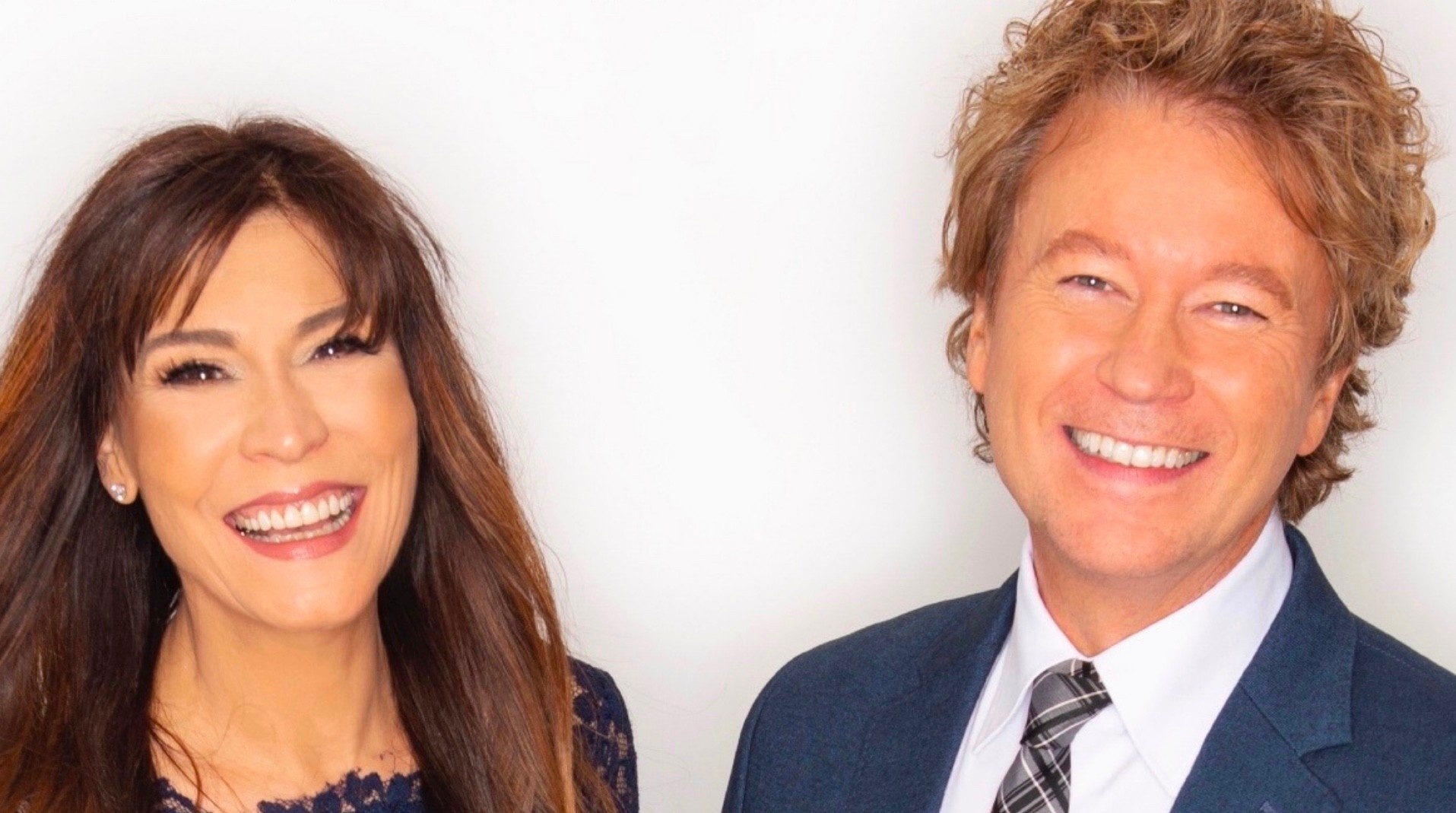 HOPE IN YOUR INBOX

Join our email list for encouraging devotionals, teachings, and updates on upcoming events and masterclasses.